How to Fix / Upgrade an old ADT alarm system

Old ADT alarms will use a number of different alarm panel technologies, including: Honeywell Galaxy, Scantronic and Visonic.  As a quick guide, here’s how to find out what ADT alarm system you have if you live in the UK:

Need your ADT system fixing / upgrading? Get independent help by speaking to the AMCO team either on 0800 13 03 99 or email techsales@amco999.com

How to fix / service an old ADT alarm system

Honeywell Galaxy alarm system is a robust and relatively simple ADT system to fix.  The only challenge when it comes to servicing the alarm is if it’s a big system with multiple expanders, as this will take more time.

ADT's standard wireless alarm system in the UK is the Visonic PowerMaster or Power Max.  The Visonic system (PowerMaster or PowerMax) is ADT’s cheaper wireless alarm system.  Because the Visonic PowerMaster and PowerMax are relatively cheap ‘plug-in-and-play’ systems this means that fixing them can be very difficult - as they’re pretty much designed to be throw-away systems once they break.  Servicing them / checking them over however can be very easy and cheap to do, as there’s not much to check - apart from the system batteries.

The Scantronic 9600 used to be ADT's standard alarm system, meaning that most ADT Scantronic alarms will now be very old.  On this basis fixing or servicing a Scantronic alarm will either be very easy or very difficult.  Very easy as the technology is relatively simple as it’s so old, but very difficult as in most cases the answer is probably to swap out the alarm panel for a new system (e.g. something like the Texecom Veritas or Texecom Premier alarm system).

Can another company service my ADT alarm?

Yes, it is possible for other alarm companies to service / fix your ADT alarm system.  You’ll find that companies like AMCO Security charge a lot less for maintenance / servicing costs; AMCO also have nationwide coverage, so changing to AMCO from ADT is a good option - watch our video below to view our services / how we work.

What ADT alarm system do I own?

The following is a guide to the types of alarm system installed by ADT.  ADT have changed their technology partners over time, but mostly they use Honeywell, Scantronic and Visonic.

The best way to tell what alarm system you own is to check the design of the keypad, and match it to the photos below . . . 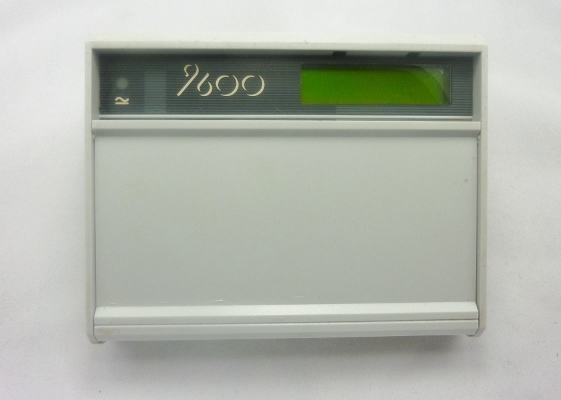 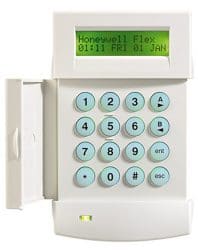 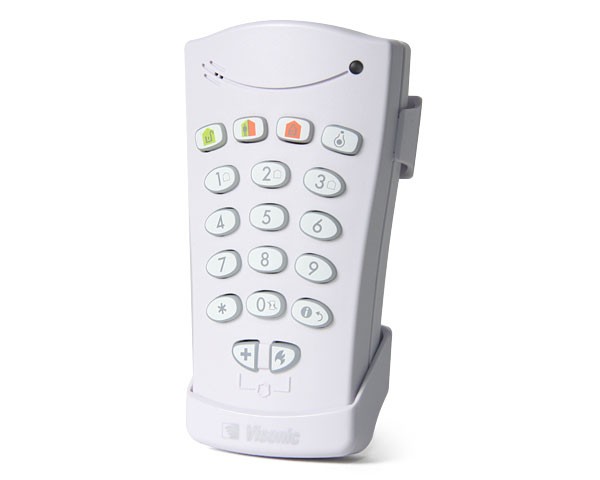 How old is my ADT alarm?

How to upgrade an existing ADT alarm

The ability to upgrade your existing will be limited by the underlying alarm system technology you have installed.  As a rule, wired alarm systems are far easier and cheaper to upgrade than wireless alarm systems - as with wired systems you can usually use all the existing infrastructure (e.g. wiring, sensors etc.) and then just replace / upgrade the core ‘alarm panel and keypad’ (i.e. the brain and how you control it) along with upgrading your alarm system monitoring.

With existing ADT alarms, the easiest alarm technology to upgrade is if you have the HoneyWell Galaxy system.  It’s nigh-on impossible to upgrade your alarm if you have a cheap wireless Visonic PowerMaster or PowerMax system.

Key things you can upgrade with an old ADT alarm is:

If you have a wired ADT alarm then it’s easy to swap out your old alarm panel (i.e. the brain of the system that controls it) with a newer more up-to-date alarm panel.  A good option is to replace it with a Texecom Premier Elite alarm panel.  Texecom’s Premier is an advanced modern alarm panel, which has great features and expandability - as it’s built around various modules.  For example, if you want to add ‘app functionality’ you can add the SmartCom and Connect app.  Read more here >>

By all accounts the Galaxy alarm keypad looks pretty old and ugly, so swapping this out is a good option.  Choose a stylish LCD keypad from Texecom’s Premier range - surface or flush-mounted keypad options are available.  Read more here >>

if your existing alarm sensors work, then in most cases there’s no need to swap them out.  That said, if you have wired sensors then it’s easy to add new ones or swap the old ones out.  Additionally if you swap to the Texecom Premier then you can add ‘wireless expanders’ which enable you to install wireless sensors alongside your wired sensors.

Swapping out the standard ADT monitoring you have and changing it for advanced LiveTalk system is a good and quick win, giving you the best alarm monitoring on the market and helping cut your ADT monitoring costs.  Learn more about LiveTalk monitoring here >>

Call us, and we'll give you a quick quote

We do the majority of our quotations on the phone, normally in 10 minutes or less. Give us a call to get costs and details of how we can help you with your old ADT alarm system. Call 0800 13 03 999 or email us techsales@amco999.com